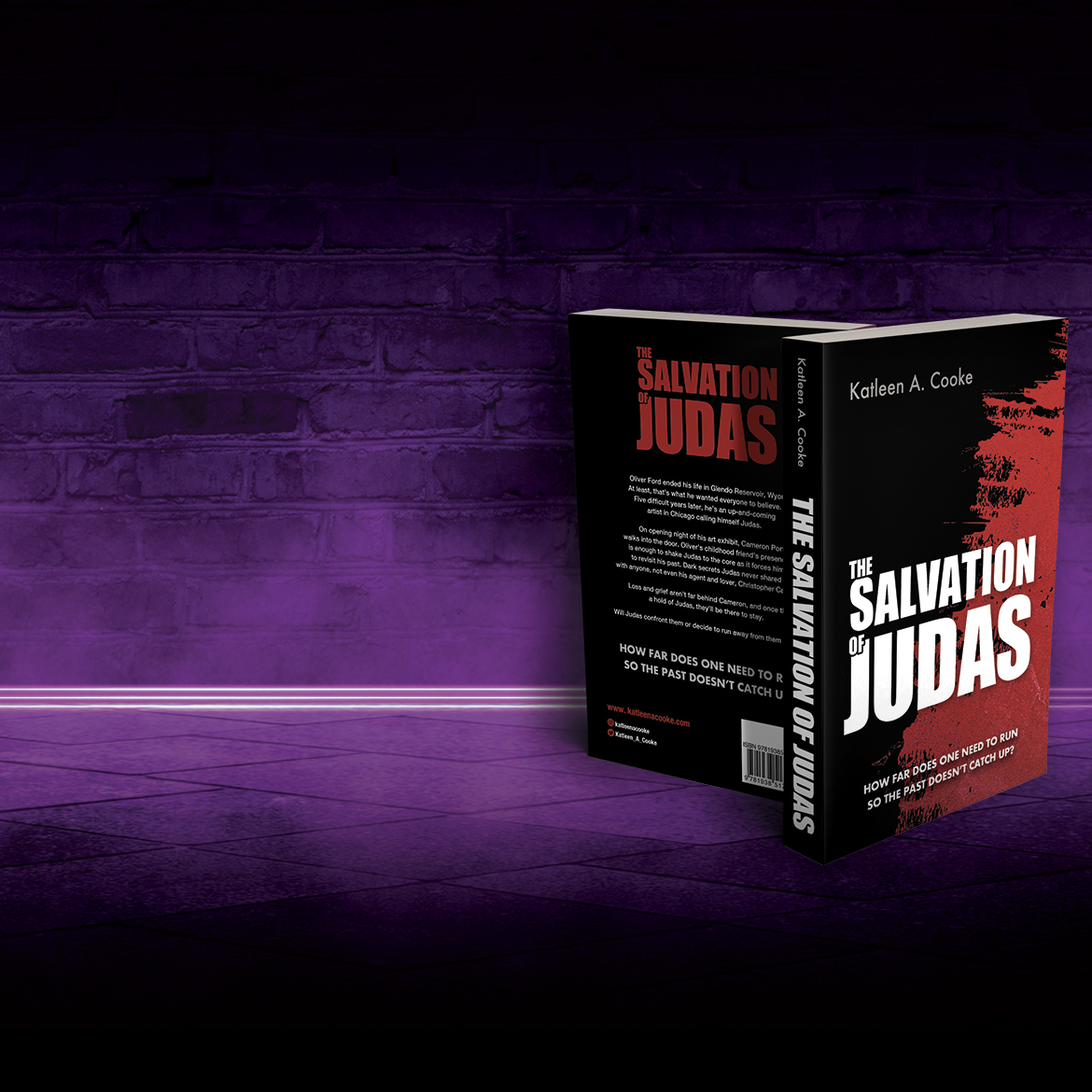 SIGN UP FOR THE NEWSLETTER AND NEVER MISS AN UPDATE

Photo to be modified because my face is too big and it’s an old pic.

A native French speaker and writer, Katleen always had a genuine interest in the craft of storytelling, even though she chose graphic design as a profession.

A self-taught creative writer in both French and English, she managed to snag the first prize in the annual short story contest held by Montreal’s cultural weekly paper Voir, 2000 Edition.

After being diagnosed with Multiple Sclerosis, Katleen found herself with a lot of free time after having to bid her graphic design career goodbye. A time during which she discovered fanfiction. It inspired her to start writing in English, practicing for years before feeling ready to tell her own stories.

Now, many years later, she lives in the woods about an hour from Montreal. Her house is the size of a shoe, her dog is no bigger than a cat, and when it rains, she loses everything: cable, Internet, and cell reception.

It makes it easier to be productive… if the power is still on, that is.

The Salvation of Judas is Katleen’s debut novel, and she’s already working on the first book of the Redwater Creek series.