Hey all… it’s been a while. Believe me, the will was there and still, there was no way. I’ve explained here why this may happen from time to time… Again, not an excuse, but a reason.

I had other plans for this next blog post when I stumbled upon an interesting guitarist on Youtube and one of his videos where he covers a song from the 28 Days Later soundtrack album, which I looooove! (The song, and the album… and the movie… love ’em all.)

So, it sort of reminded me about how there are some soundtrack albums I just love… and I’m a bit worried about having to name only five like I’ve been doing so far. So I’ll just have to go all the way and double the number. But in doing that, I’ll need to leave the gushing at a minimum.

That’s one hell of a challenge for me, by the way. Pacing myself as I write? MADNESS!!!

Before I start, you should know that the following list is in no particular order… they’re just all my favorites! Also, I had some trouble deciding where I’d link the titles. I myself buy my music on iTunes so that’s where I’ll be linking from, but is that “universal” when you don’t buy actual albums? I don’t know… I don’t know nothin’… 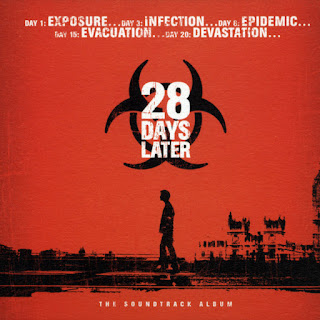 I have to say, I’ve never been a big fan of zombies, although there are exceptions. And okay, the monsters in this flick aren’t as much zombies as very, very sick then kinda dead people. And they’re freakin’ fast too, meaning they can actually catch you if you try to run away! That right there was amazing to me as I had never seen that before. But what really drew me in when I saw this on the big screen was the music. I still listen to the album from time to time, just to get in the mood. In the mood for what? I don’t know… just in the mood.

MIDNIGHT IN THE GARDEN OF GOOD AND EVIL 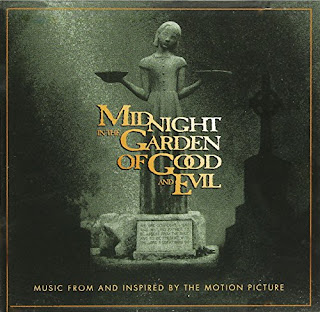 Although I’ve been introduced to jazz pretty early in life because of my dad, I didn’t come to appreciate it until much later. And it was this movie’s soundtrack that did me in. I saw the movie with a friend and he had gone and bought the album. It’s when I went to his and his boyfriend’s place and this played in the background that it just hit me. I can’t remember which song exactly grabbed my attention, but it did and I was done for. Bought the album for myself and jazz in now a huge part of my life. Thank you, Clint Eastwood. 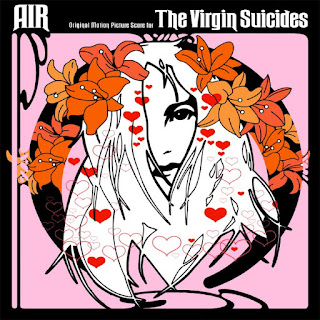 I think I’ve loved this movie as much as I did mostly because of its soundtrack, scored by the French electronic band Air. I was already a fan but I really think their music elevated the sad and twisted story to something almost soft and airy (unintended pun). It’s just beautiful from beginning to end. I don’t have much more to say about this, and I can’t even explain why I love it the way I do. It just resonates with me, I guess. 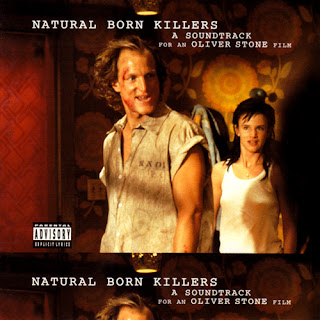 Another movie and soundtrack that just had this great impact on me. Back then, I’d have this album on loop for hours on end… I especially like that we can hear bits of the movie as we listen to it. Just like the film, the music’s pace goes up and down, it’s eclectic and raw. Just… awesome. 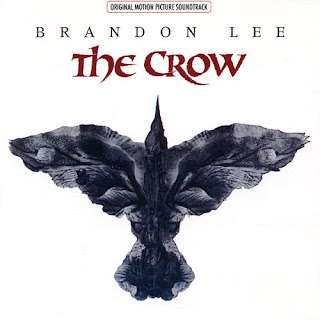 Damn, did I love that flick. I still do, I think… haven’t seen it in a very long time. Fun fact (for me, anyway), this was the first CD I ever bought. I was kind of late in the CD game, listening to cassettes for a bit longer than necessary. I guess I just deemed this marvelous soundtrack deserving of being my first. My fave song on there has to be The Cure’s Burn, and I have to admit that it might just be my favorite from the band. Don’t get me wrong, I love them and pretty much all they do, saw them live some months ago and had a blast. But when they played this one during the encore, I almost wept. (again… I know… shut up!) 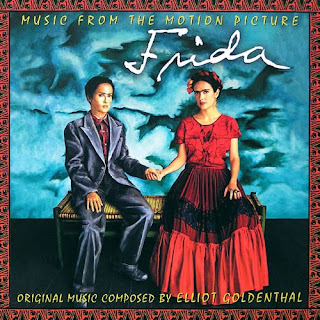 I love this artist. I love the movie. And, you guessed it, I love the soundtrack. Not only is it beautiful, but it also introduced me to two Mexican artists I didn’t know; the late Chavela Vargas and Lila Downs, who I’ve been lucky enough to see live in Montreal at the Jazz Fest some years ago. If you don’t know either of these artists, do yourself a favor and look them up. Better yet, just watch the movie, they’re both performing in it! 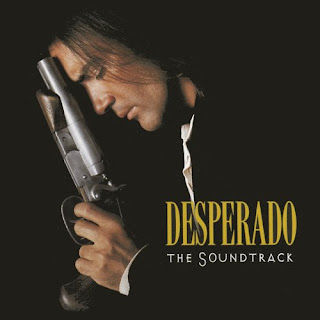 Aah… Antonio Banderas! I had such a crush on him back then – and, okay… still a little bit today. Yet, even though I loved this movie a whole lot, the soundtrack is even better, in my humble opinion. This is where I really got interested in Tito & Tarantula. I don’t think they’ll ever be coming to Montreal to give a show, which sucks because I can’t really go anywhere myself. Instead, I’ll pretend they’re right in front of me as I listen to their albums! (not creepy at all) 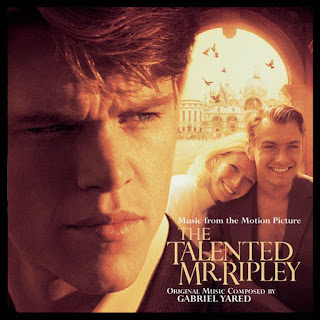 This movie was such a delight; Italy in the fifties (sixties?) and again, a prominent jazz soundtrack. Actually, you could say that jazz music was a character in its own right. I’d love to tell you about my favorite song on this album, but I’ll keep it for another post where I’ll be speaking of specific songs in movies. So, yeah, spoiler alert: I’ll be mentioning this flick again in the near future! 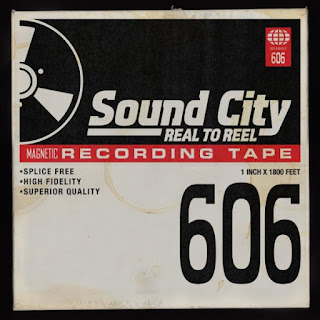 Woohoo! Something that was recorded after 2010 (I’m scared to look, but it might even be the only one from the 2000’s… is it?)! This is the first of the soundtracks listed here for which I haven’t seen the corresponding movie, in that case a documentary. And I didn’t get interested in this because I’m a fan of Dave Grohl (I really never got into the Foo Fighters at all). I just totally fell in love with the song From Can to Can’t, sung by Corey Taylor from Slipknot (again, not my cup of tea, didn’t even know who Corey was before this). About the documentary, I’ll see it someday for sure, but I find this to be an awesome album on its own. Still, it is a soundtrack so it totally belongs on this list. 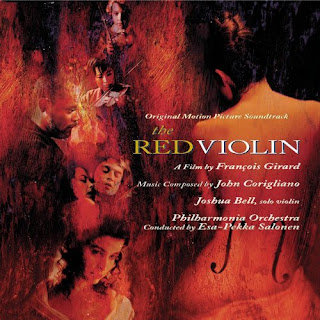 Already at number 10 and believe me, I could go for much longer, making it to fifteen without even breaking a sweat. Gotta say, I hesitated for a little while before deciding to end with this one, mainly because it’s different than the others, and I absolutely adore this movie. Usually, I’m not a fan of violin, still I find this whole album just so poignant and beautiful. Pretty sure that if I hadn’t seen the movie, I wouldn’t be as much into it as I am though. But I’ll say… who cares why I like it, I just do!

I can’t leave without some kind of list for those other soundtracks I love and that didn’t make the cut… It’s like choosing among all your children which ones you like the most… it’s torture, that’s what it is!!! Here are some more of my favorites: Woman On Top, Buena Vista Social Club, Empire Records, Romeo & Juliet (the one with Leo), Great Expectations: The Album, Selmasongs (Music from Dancer in the Dark), and I have to stop sometime because this post will never end. You may have noticed how I didn’t even mention the most popular soundtracks, like Pulp Fiction or Purple Rain. Again, it wasn’t a conscious choice… they just happen to not be my faves, I guess.

I’m such a special snowflake! 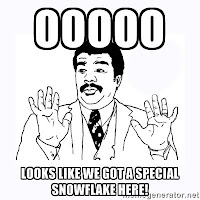 I hope you liked this little list of mine. I’d really love to know what your own favorite soundtracks are, or if we share the same taste in music and/or movies.

I’d love to read ya!

Until next time… be safe and happy!

One Reply to “THE SOUNDTRACKS I LOVE”