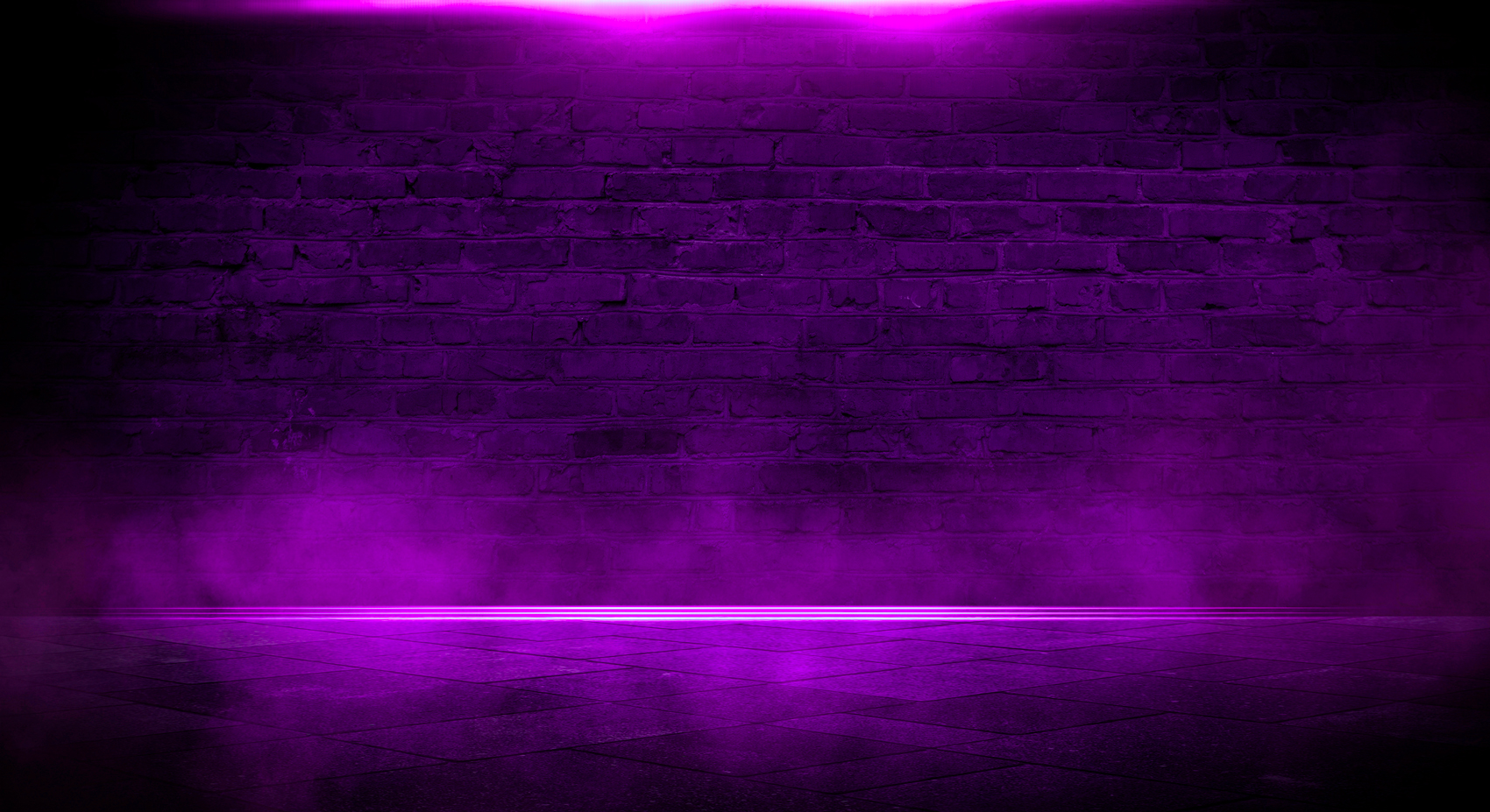 Robert loves his wife, and he loves their kids. Until he realizes he can’t keep loving them anymore. He needs to prepare for the next lady in his life.

“Honey, can you give me the sunscreen?”

With her head resting on her folded arms, Robert’s wife didn’t answer. She remained still, quiet, offering her bare back to the burning sun. It didn’t come as a surprise that his request remained unanswered.

Comfortable on his plastic lounge chair, Robert decided that getting the lotion would have to wait a bit. He didn’t feel like moving right now. Not on such a warm and sticky Sunday afternoon, the kind with neither clouds nor wind. Even the kids were quiet in the pool, their little bodies resting on an inflatable mattress.

Robert turned back to his wife. He found her so pretty, her long dark hair tied in a bun with a couple of loose strands tangled in her golden necklace. His heart quickened at the sight of the reddish hue on her back and he got up to get the lotion.

“Honey, you’re burning up. Let me help you out.”

He squirted a handful of lotion on his wife’s back and rubbed it in gently, hoping not to disturb her peace and quiet. He massaged her shoulders, her arms and shoulder blades, pressing his thumbs all the way down her spinal cord. He kept the small of her back for last, his favorite feature of hers, where he loved to rest his head at night.

Unable to resist any longer, he leaned down to kiss the sexy curve. He stopped before his lips reached the skin, his nostrils having picked up an unpleasant smell. He refused to believe it was her, it had to be the sunscreen.

There had been out of the usual brand at the store so Robert had bought something else, a cheap kind that smelled like crap. Still, when he brought the tube to his nose and thought it seemed fine, he had to accept the truth.

His wife had started to smell.

Robert turned his attention to the pool and looked at the kids. They too were starting to look like little lobsters. He grabbed the tube and went in the water to rub sunscreen on them too. The water wasn’t as cool as he would have hoped, but it was still cooler than the surrounding air and felt rather nice.

With water only up to his knees, Robert had to bend to reach the boys. He bowed more than necessary, trying to see if they too smelled weird; nothing bad emanated from them yet. It’s because they’re younger, Robert decided.

He smeared the lotion all over their exposed skin before going back to sit next to his wife. He gave her a sad glance, not enjoying his day as much anymore. The smell of rotting flesh now hovering over their heads like fog.

Could it already be over? Robert could have sworn he had finally found the best way to have his family forever, to keep them from decaying.

Rubbing sunscreen over his own body, the man dreaded the hours to come. The effluvia of the woman next to him were something he couldn’t agree with. Still, he wished he could find a way to enjoy the little time they had left. He took off his sunglasses and looked around, his eyes squinted from the lights reflecting on the water. His heart sunk at the sight of the kids.

Whatever would he do with them once the mother had left? There were no good reasons to keep them around. Not that he didn’t like them, they just weren’t his main concern; she was. And to be frank, he only got them because she had begged him for it. He’d never been able to refuse his wives a single thing.

Turning his attention back to her, he got lost in the ashen skin of her naked back. His mind ran wild, searching for the right words, the best way to let her down easy. It took him about half an hour to find the courage to speak.

The moment the words passed his lips, he hated having said them. It had come out wrong, like everything else that ever fell from his mouth. If the situation hadn’t been so dramatic, he would have laughed at himself. Someday he would, maybe, but not today.

Again, she didn’t answer. How could she? And what could she have answered anyway? His mind was made up and nothing she said or did could ever change it.

Still, not getting a reaction from her made him angry. After everything they had gone through, everything he’d done for her, he felt he still deserved some kind of response. His whole life, he gave and gave, never getting a single thing out of any of them. Never!

The thought only made him more furious.

Robert started screaming insanities, waving his fists in the air. His litany ended in a dry sob and he kicked her off the lounge chair. Seeing her body crooked on the floor shook him to the core. He fell to his knees and crawled to her. He held his wife close as he whispered in her ear, over and over, how sorry he was.

He kept apologizing as he brought her to the furnace in the back room. It was the best feature of the house, apart from the huge basement he’d been able to transform into the perfect secret backyard.

Shoving his family through the tiny furnace door had to be the trickiest part of the divorce procedures. Every time, it was a hassle. He once thought it would be easier to cut them up, but he never had the courage to do so. They were his wives and he loved them. All he wanted was a divorce, not butcher them.

If only for this reason, it should have been a blessing that he had a definite thing for skinny girls. Not only were they light and easy to carry around the house, but they were easy to dispose of as well. This one was no different and she went in without a hitch. Except for the shoulders; only then did he realize that she had a bit of a squarish build.

He couldn’t hold his tears at the cracking sounds she made when he pushed her through. He hated divorces, especially when he had no choice but to hurt them this way. At least he knew shoving the boys in wouldn’t be such a problem.

Robert walked back to the little pool in the main room to get the lifeless bodies. They were small and light enough so he could bring them both in a single trip. Time had come to put an end to their lives together, even if it hurt like hell.

“Boys, I’m sorry. Your mom and I are getting a divorce.” He had no problem pushing the first boy through the small opening. “We can’t live together anymore. No need to cry, buddy. Mommy will take real good care of you, I know she will.” The second boy followed just as easily. “She’s the one who loves you the most and all I want is for her to be happy.”

He closed the furnace door and pressed the fire button. He didn’t stay, knowing he wouldn’t be able to stomach the sounds and smells of his family wasting away. Peace washed over him the second he closed the door to the furnace room. He went back to the artificial backyard to turn off the UV lights and drain the pool, one bucket at a time.

After everything was cleaned and stored, Robert climbed the stairs to the main floor. He still had a lot to do; change the sheets, wash the clothes and get everything ready for the next lady in his life. He smiled, excited at the thought of getting married again soon.

Later, under the cover of night, he’ll go hunt for his next wife. Then he’ll bring her back to their home so they can build a new life together.

All she’ll have to do is say yes.